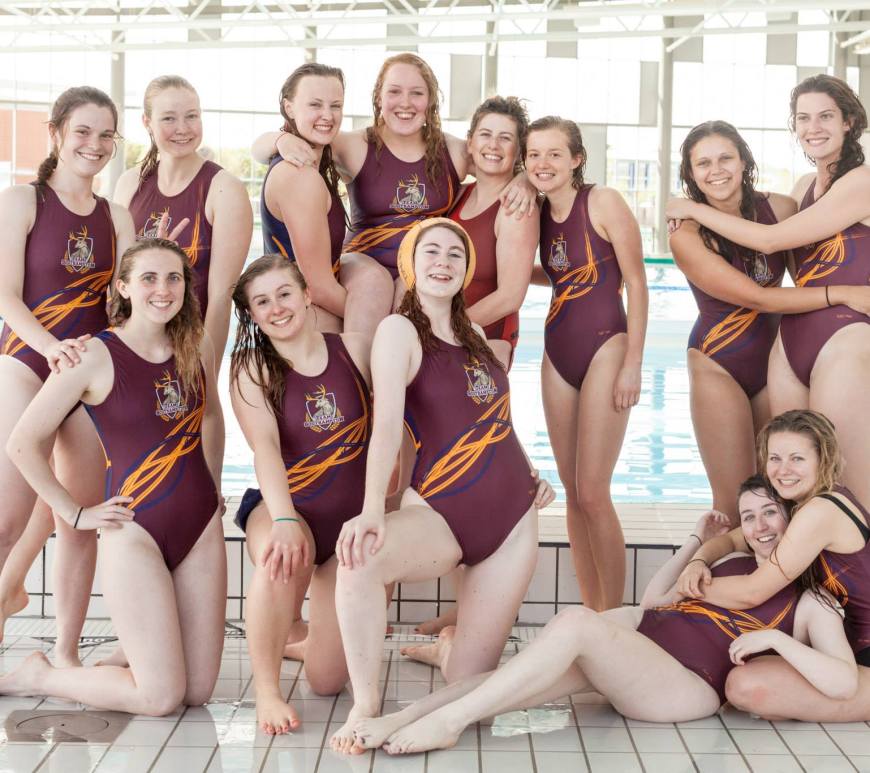 Southampton’s Biggest Girls and Boys were up bright and early (8:30) to embark on the journey to Cardiff. A lucky few got a lie in until 10am because of our musically talented shit badge’s recital. Under the impression that the opposition were all going to 1st team players rather than 2nd team we tactically changed things up for the starting 7. Southampton ladies top goal … END_OF_DOCUMENT_TOKEN_TO_BE_REPLACED 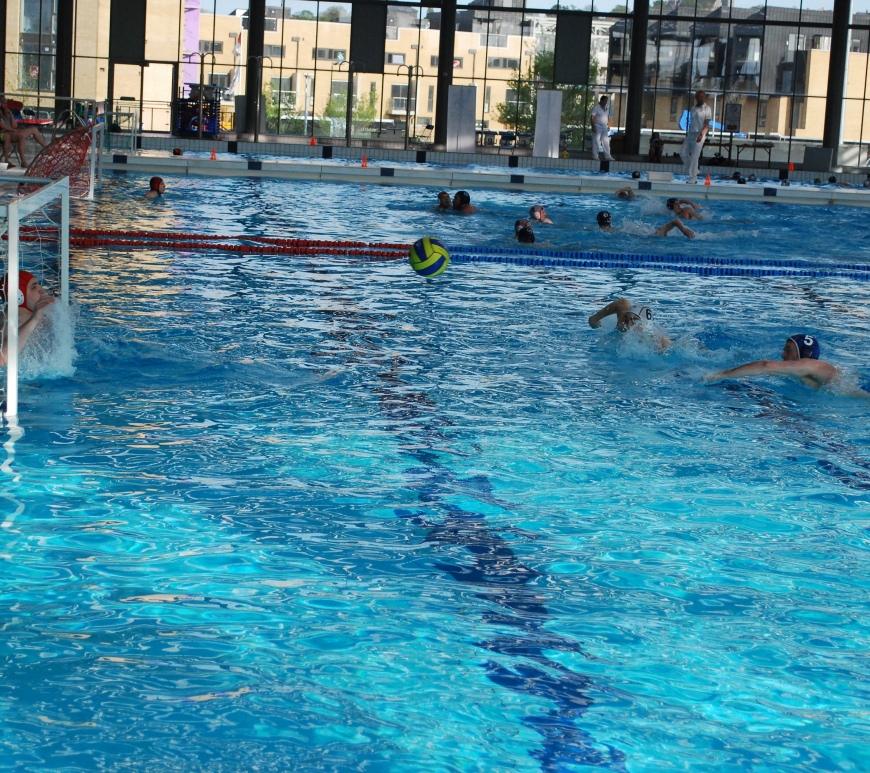 After battling hard at Upolo fixtures throughout the South West, the biggest boys along with 2 other fine teams from Southampton were called to the Upolo finals in Cardiff (baaahhhhh). The team was lacking some of its star players, Divall decided to take his manager role more seriously and felt that being player-manager was too much, while the vice took his rage from the pool … END_OF_DOCUMENT_TOKEN_TO_BE_REPLACED

Sunday 2nd December saw the 2nd match of the season for the Ladies 1st team, as they came up against the Bath 1st Ladies team. Southampton were apprehensive going into the game, very aware that Southampton has not beaten Bath once in the past two years, in addition to the fact that this year saw the loss of over half of the Southampton 1st team. … END_OF_DOCUMENT_TOKEN_TO_BE_REPLACED

It was time for the 2nd team’s first U-polo match on foreign soil. The passports were packed, euros ready and Gav was really excited about going home. This was a trip that had it all; miles of boring driving, traffic light games, questionable refereeing and goalies desperate to score a back-shot. TJ will remember it only for running to McDonald’s in his speedos, after being … END_OF_DOCUMENT_TOKEN_TO_BE_REPLACED

Last Sunday our Spitfires (yes, I will keep on coming up with nicknames) hosted a game against Bath University. This match concluded the first set of games for our 1st team in the U-polo tournament, meaning that we will have to play against the same teams once more. Winning this game would not mean that we would certainly proceed to the next round but it … END_OF_DOCUMENT_TOKEN_TO_BE_REPLACED